What I've Accomplished With Ship 30 for 30 in the Past Year
What will I find when checking Typeshare analytics for the past 365 days?
SEP 11, 2022
View on Twitter

Out of sheer curiosity, I decided to take a look at my analytics for the longest period that Typeshare will show me: the past 365 days.

NOTE: I'm not saying these numbers are impressive, because to be honest I see complete newbies get more engagement in one tweet than I've gotten all year (ouch).

If not for Ship 30 for 30 and the 4 cohorts I've participated in, it's safe to say that I wouldn't have independently decided to post as much as I did.

Ok, let's dive into the data:

Looking through my analytics, it appears that I've got some gaps. I didn't think I missed this many posts to Twitter (maybe something was up with Typeshare at the time?) but I see about 11 posts without analytics.

Once upon a time, there was a way to manually connect a tweet to a Typeshare post, but I'm not seeing that option for some reason.

That means the numbers above would be a little bit higher if you factored in those extra essays, my stats would be bumped up a bit.

What the Analytics Don't Show

• Other opportunities that have come from Ship 30 for 30

• The sense of pride, from having shipped for 30 consecutive days — FOUR times 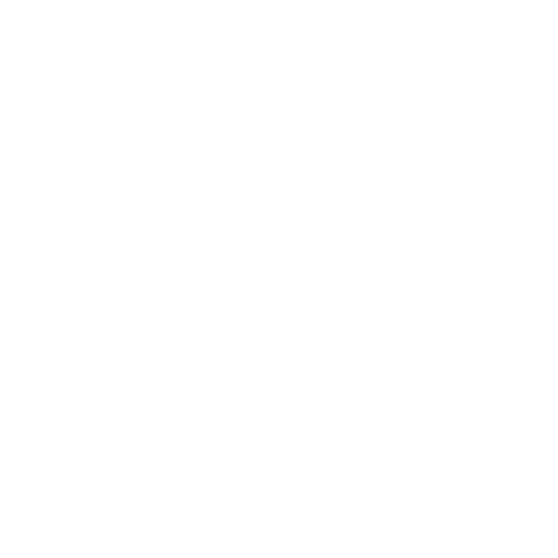 Nick Simard
I'm a bit of an eclectic misfit. You'll find everything from writing, to ADHD, technology, psychology, apps, family, automation, and anything in between. Enjoy!

@nicksimard on Twitter
Previous
Retrofitting Genius: When Successful People Overestimate Their Own Exceptionalism