Are You Writing Bullshit That You Wouldn't Read If Someone Else Wrote It? 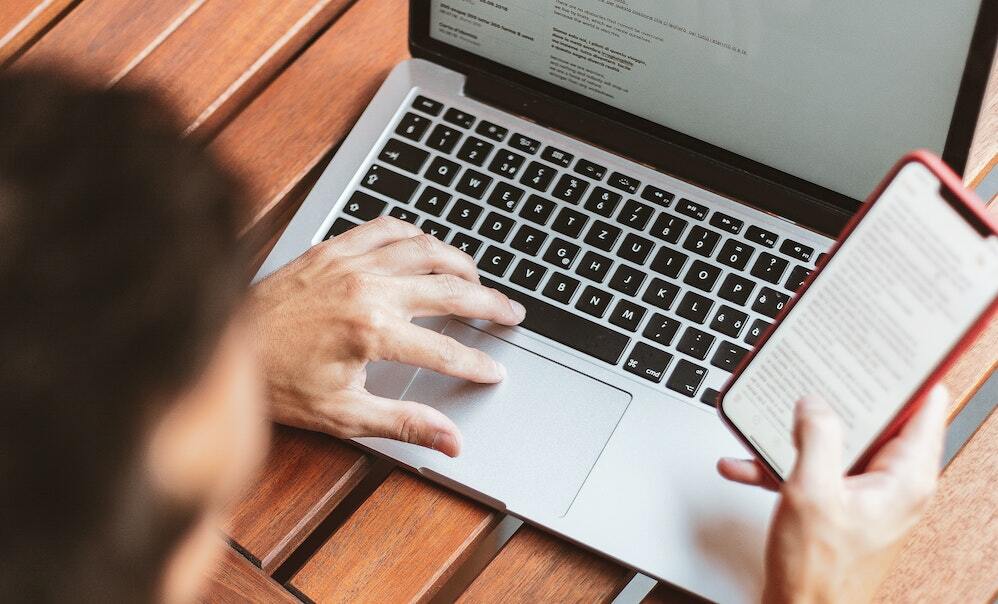 I almost called this essay "Are We Trying Too Hard To Be Profound?".

I also wanted to add in the word FAUX, maybe making a play on words (going against what we've learned in Ship 30 about trying to be clever instead of clear). I then thought of "Let's Put the FUN Back Into Profundity" but figured that word wasn't obvious enough.

I finally settled on the one you see above. That really gets to the point I'm trying to make.

We've All Written Some Garbage

Shipping daily is hard. There will be some duds, and there will be times when you're uninspired so you resort to something that feels like a cop out (like 10 Reasons I'd Rather Not Write This Essay).

NEWS FLASH! Those pieces have been some of my most successful.

I know I've written some self-indulgent essays, and sometimes that's all you can muster. But there's a lot of faux profound content going around and we should be wary of contributing to it. Stuff that you write, thinking it's what you should write because it sounds vaguely smart (or something).

It seems like the essays that have resonated with people the most are the ones where I'm just real, showing some vulnerability and exposing imperfection. And those tend to come when I write off the cuff, as opposed to over-thinking them.

This is one of those essays. I didn't sit down planning to write this. It sorta just came out. Will it be successful? I don't know, but I can confidently say it came from a place of genuineness and no-bullshittery.

Nick Simard
Made on